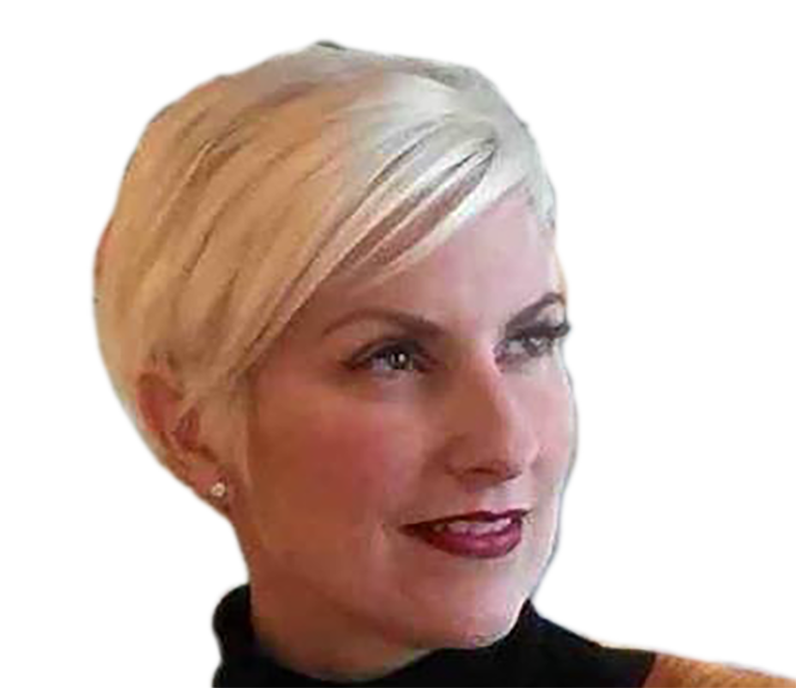 Read the praises for Amanda Westbrooke

“Amanda is a gifted speaker! She adds spirit, context, truth and love to every word she speaks. She simply can’t help it. She has the ability to instantly connect with everyone- no matter what their role – as long as they have demonstrated their love for others. She always makes me feel like her bestest friend, and I know that she makes everyone feel that way. She is passionate about people and always says “yes” to a cause that supports her friends, family and community.”

“I see Amanda as a person who can unite communities. Amanda has the ability to grow great leaders not only in mentorship but really bringing out people’s strengths, especially women who have the ability and the want to really grow but just don’t know how to get there. Amanda has truly been someone who has made me look at myself and realize that my talents in my abilities are that which I can put on others and help our community rise up and have a voice where maybe they didn’t before.”

“Amanda’s gifts are a zest for life and a willingness to jump in to make the community better. Her strengths are that she is at ease leading and interviewing others and puts those she interviews at ease as well. She knows how to draw out and help others share their story, focusing on the positive side of life. Her passion is community. She has a flair, a zest, which demonstrates her passion and commitment to the community.”

“Amanda is a deep thinking public speaker and host who values authentic relationships within our community. She truly cares about the individuals she meets and has the gift of empathetic storytelling.

I could see Amanda listening to stories, history, and life experiences of a diversity of community members and helping those individuals by facilitating the retelling of their truths. She could truly have her own major talk show forever.

Amanda, thank you for your heart for this community and your graciousness for all of our imperfection.”

“As a show host, Amanda can take complex issues and break them down to where a viewer can easily understand. She has an amazing look for television and can adlib on the fly. Everyone wants to be her friend and I don’t blame them! I think people feel very comfortable around Amanda which allows them to speak freely about topics that matter to them. That’s what makes Cityline such a great show: Amanda’s welcoming disposition.

Amanda Westbrooke never meets a stranger and her warm, positive disposition draws you in. Whether it’s a friendly conversation in the hallway, an in-depth interview on Cityline’s comfy couch, or a laugh or two about sock cam, Amanda’s compassion and care for others makes her top notch.

She’s a great listener and a good person and cares about others. LOVE HER!”

“Amanda is naturally charismatic. People are drawn to her because she is such a loving and compassionate leader. She is passionate about people, the arts, culture, social services that assist people who need them, and social and racial justice.

She is a quick study, can think on her feet, and knows how to develop messages that appeal to the masses.

Amanda is a natural connector of people. People benefit all the time from the connections Amanda helps them make.

She is a force of nature- anything Amanda touches turns to gold. She lights up every room she enters, and helps make all of us better people.”

“Amanda has the gift of graciousness, which puts those around her at ease. [She] has the strength of someone who has experienced the world.

Amanda’s passion is people. Amanda’s aesthetic, her graciousness, her charm and everything else can benefit people in countless ways. As Warren Bennis said, There are two ways of being creative. You can sing and dance. Or you can create an environment where singers and dancers flourish.

Amanda’s radiance is rooted in love and wisdom.”

“Every time that I have the opportunity to engage with Amanda I am amazed by her dedication to listening attentively and formulating a conversation based on a mutual understanding. Her professional and approachable demeanor encourage those around her to relax and let an interview proceed organically. Oftentimes it’s hard to even imagine that there are cameras and a crew around when you are talking with Amanda. The fact that Amanda has an eclectic background makes her passionate and relatable on any subject.

Amanda brings such strong dynamics and passion to any project that she is a natural born leader. I know that without hesitation I would take the opportunity to work with Amanda Westbrooke in whatever capacity I might have the chance, be it in artistic, educational, or professional pursuits.”

“I first became aware of Amanda through her professional work. I remember marveling at how genuinely interested and/or enthralled with her work she was. I am certain that there are days that she doesn’t feel on but you’d never know that. Then, I was lucky enough to sit on her comfy couch in the television station where she interviews people. Her ability to put me at ease and to create a safe space where I could relax and talk freely about “whatever it was” that I was there to talk about was something that I had not experienced in my over twenty years of doing the audience engagement work that I do.

Amanda CONNECTS with people. She has an innate ability to share of herself and engage with people in a way that is not only disarming but draws people in. I always feel so energized after spending time with Amanda. And when I am lucky enough to share time over a tea or even in a professional setting, I feel that we truly connected. Amanda, quite frankly, is the person that everyone wants to be their best friend.

I’ve been on a lot of television and radio spots and that was a new experience for me. So, her main gift is for PEOPLE. Her intuitive responsiveness when dealing with people, paired with her compassion and empathy for them are her super-powers. That can be translated into so many directions. That kind of genuineness cannot be faked.”